After two months of coding and three completed labs, the KAIT Foundation’s STEM mentoring program will finally come to a culmination on August 28th when students’ rankings will be revealed!  Results from the labs students submitted over the course of the program will be released and participating students and mentors from Seoul National University will be interviewed about their experiences in this inaugural year of the program.

Of the nearly 70 student teams that entered the challenge in June, 40 teams remain active through the end of the competition. Students have worked with their teams through different labs that have been modified for middle school students from the MIT Beaver Works program.  Each lab is structured to teach students the skills they need to design their autonomous racecars and build on their code in subsequent labs.  The three labs covered by the program up to the August competition include:

Lab 1: “Introduction to Racecar and Shapes,” which covers the basics of autonomous driving.

Lab 2: “Color Image Line Following,” which covers the components of line following and recognition of the color of lines.

Mentors provided students with feedback on their submitted code and guidance to correct any misunderstandings so that students could improve their skills and approach for completing the next lab.  Mentors offered additional sessions to students needing more guidance throughout the process.

The program was originally planned to continue with the finalist teams named at the first virtual competition day at the end of August on to a second and final in-person competition at KINTEX in November, but due to a rise in COVID precautions, the final event has been cancelled.  In light of this decision, the program will continue to be run virtually beyond August and all materials will be made available online for students still interested in joining the competition.  These materials will be accessible after the August event and students can independently complete the labs required to participate in the autonomous racecar driving competition.  This virtual offering of the program will not offer participants the same number of mentoring sessions, and as a result will cover less material compared to the portion of the program ending on August 28th.

Watch the event on August 28th live on YouTube here! 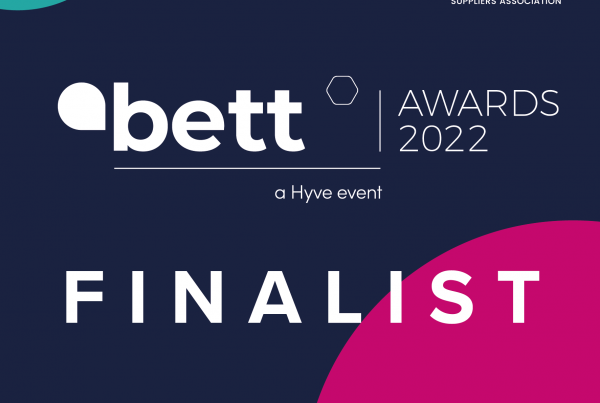 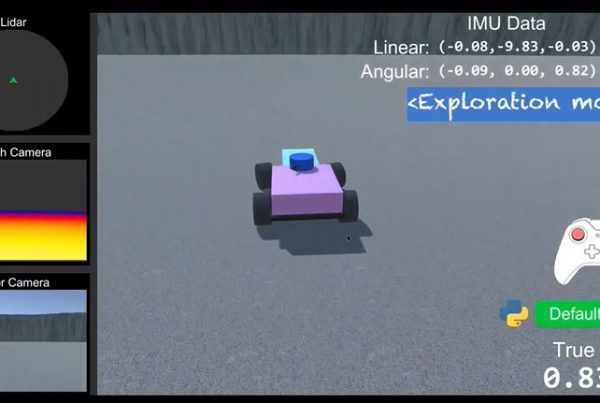 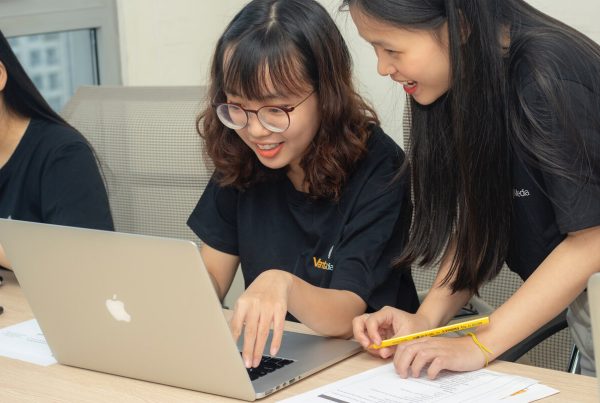 The Future of Education